Aliments du Québec announced its new advertising campaign during its annual day held yesterday at the Mouton Village reception hall in Saint-Charles-sur-Richelieu. In the form of four video capsules, Parole de porte-parole, les aliments du Québec sont souvent moins chers qu'on le pense, (Quebec foods are often cheaper than we think) will address the perception of prices associated with local products from next week until the end of November.

Several observations were made following last years On est tous Porte-paroles campaign. Aliments du Québec is very well established: the campaign achieved an unprecedented score in terms of attribution to the advertiser and an increase in awareness since 84% of French-speaking Quebecers know the brands. On the accessibility side, he notes a consistent offer in stores and consumers who are getting into the habit of looking for local products.

However, the perception that Quebec products are more expensive remains. They are often perceived as more fresh or local products and less every day. Before the pandemic, a Léger study revealed that 54% of Quebecers did not think they could afford to buy them. Earlier this year, Aliments du Québec commissioned Dalhousie University to conduct a comparative study between local and other foods, which revealed last June that in 70% of the categories analyzed, the prices of Quebec products were equivalent or less expensive.

To breathe new life into this news and address the bad perception of Aliments du Québec, we have developed an advertising campaign addressing this issue, said Pauline Faivre, Marketing Director of Aliments du Québec. We want Quebecers to ultimately compare products and realize that it is possible to buy locally at competitive prices.

To the question: “What are the arguments that carry the most weight in selling Quebec Foods?” Nicolas Duvernois, president, and CEO of Duvernois Esprits Créatifs answered several points, including the financial one: “Too often, we say that it's more expensive to buy from Quebec, it's not true anymore! And if we look at it macro-economically, buying a product from here is an investment, buying a product from elsewhere is an expense. It's a double win to buy from Quebec.

This was followed by Pierre-Marc Denault, Director of Strategic Initiatives for Canada at NielsonIQ who announced that 67% of Quebecers find it very important to buy local but not at any price. About 41% of consumers say they don't want to pay more and 38% are willing to pay 1% to 5% more. 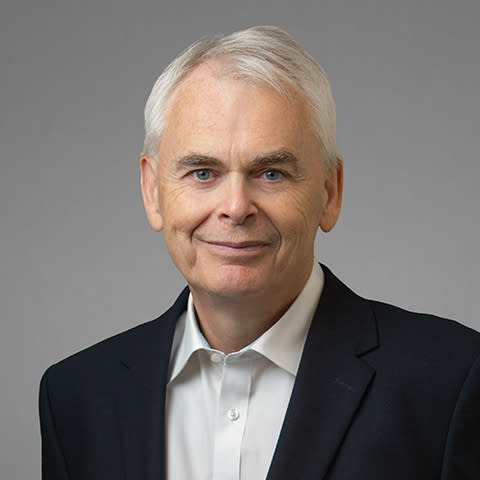 EU ministers agree on measures to save energy and redistribute profits