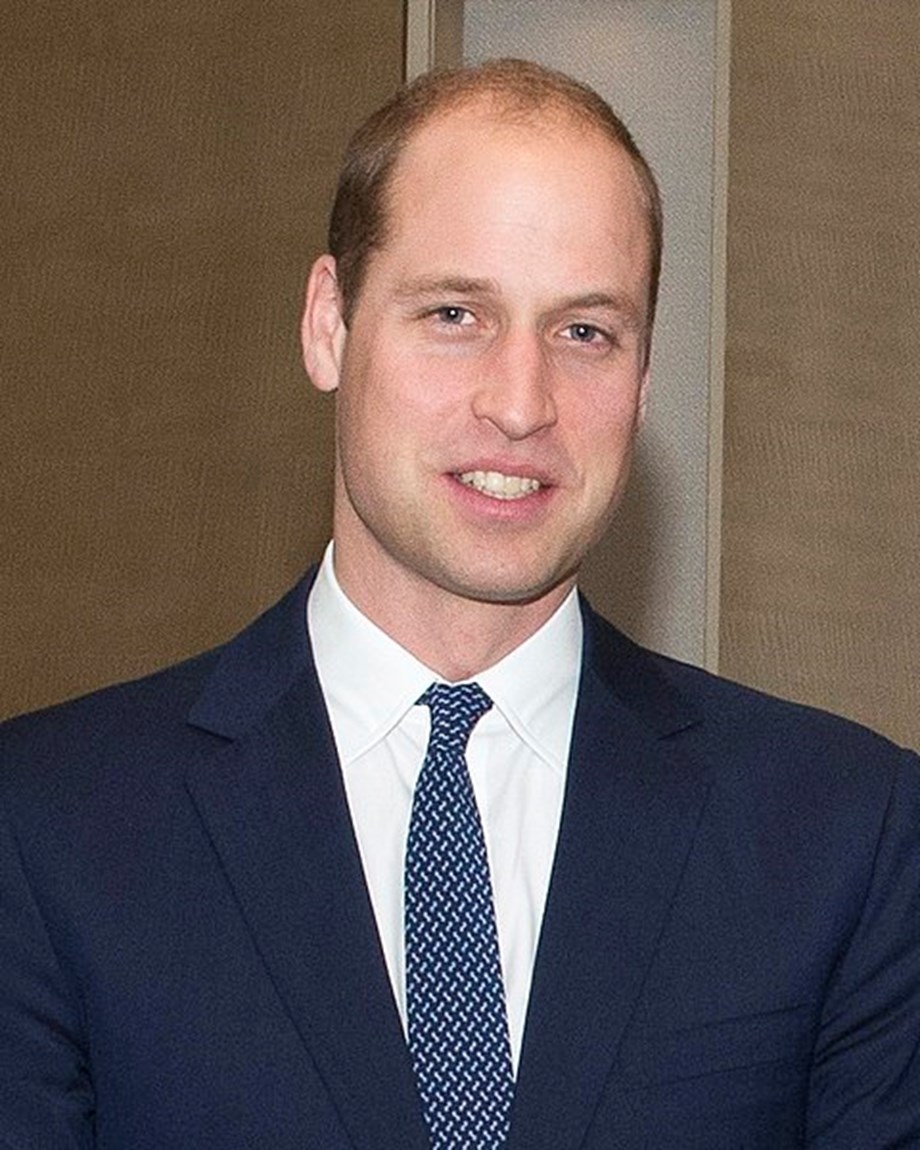 Britain's Prince William on Friday unveiled the finalists for his Earth shot prize, which awards 1 million pounds ($1.12 million) each to five winners developing solutions to major environmental problems. The 15 finalists across five categories range from a Kenyan startup that makes cleaner-burning stoves to a city-wide recycling initiative in Amsterdam. The prize received more than 1,000 nominations.

“They are directing their time, energy, and talent towards bold solutions with the power to not only solve our planet's greatest environmental challenges, but to create healthier, more prosperous, and more sustainable communities for generations to come,” William said of the finalists. William, who became heir to the British throne after Queen Elizabeth died in September, set up the prize in 2020, named after former U.S. President John F. Kennedy's ambitious “moonshot” project and his goal for the 1969 moon landings.

Other prize finalists include an Omani initiative to remove carbon dioxide by turning it into rock, an Indian business making a sustainable alternative to leather from used flowers, and a Chinese team trying to turn barren desert into fertile soil. The awards ceremony will take place in Boston on Dec. 2. ($1 = 0.8940 pounds)

(This story has not been edited by Devdiscourse staff and is auto-generated from a syndicated feed.)