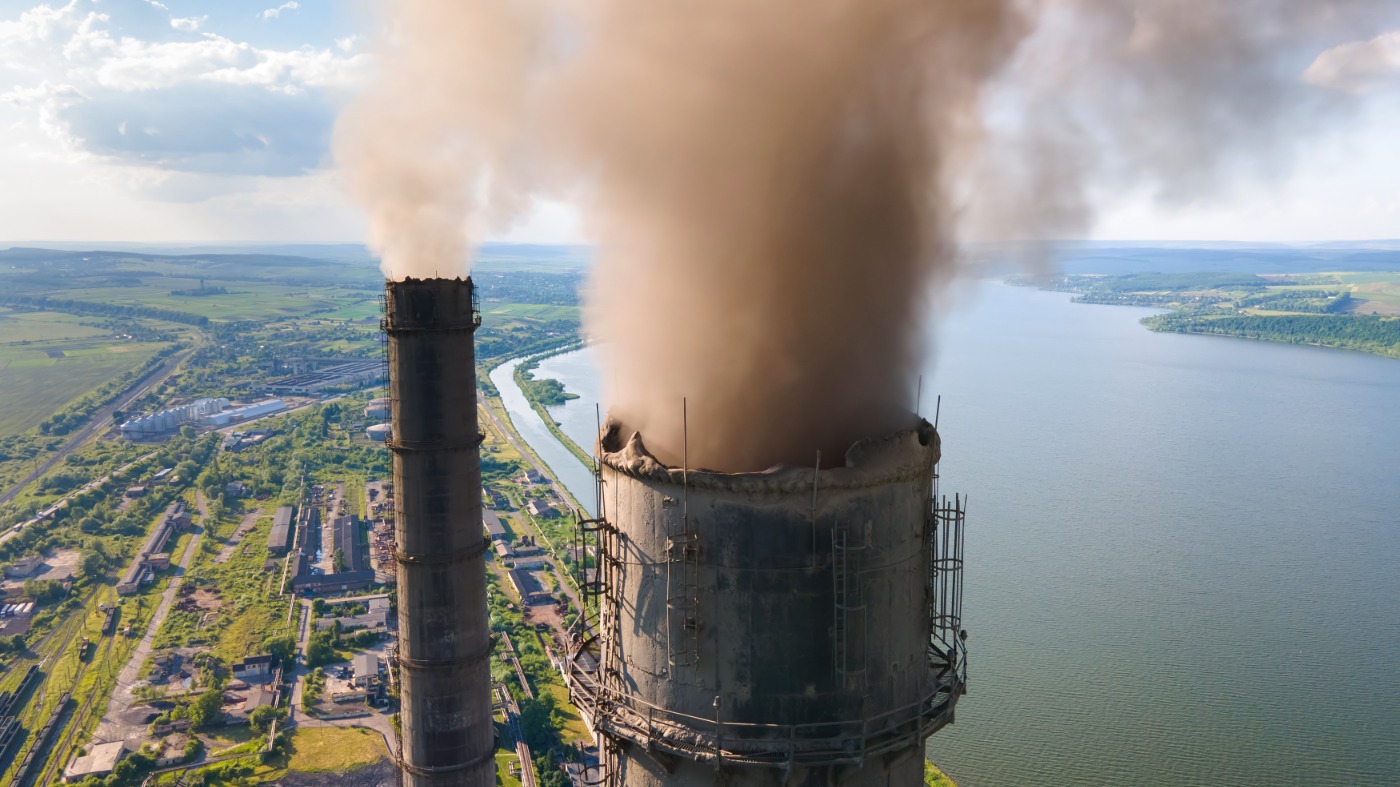 The Environmental Protection Agency (EPA) proposed tightening limits on how much soot can be in the air on Friday. However, some environmentalists are calling on the agency to further protect public health.

Exposure to soot pollution, also known as fine particle pollution, has been linked to heart attacks, asthma and premature deaths.

Environmental activists described the Biden administration’s move as a step in the right direction but also said it still wasn’t good enough to prevent pollution exposure.

“It’s progress,” said Vijay Limaye, a climate and health scientist with the Natural Resources Defense Council. “The problem is, that still leaves a lot of dangerous air pollution exposures on the table.”

Asked why the EPA was not more aggressive, Regan said that the agency came to its proposal after consulting with internal experts and various stakeholders.

“We arrived to this space based on sound science and a rigorous evaluation of the data we have at hand,” he told reporters.

Read more about the new proposal on soot pollution here.

What else? The updated guidance further directs agencies to use a “rule of reason,” in which more impactful projects are subject to more in-depth analyses.

Climate advocates called the guidance an improvement and an important step forward but said it should be a first step for further action.

The Interior Department on Friday said it would lease up to 20,951 acres of land for oil and gas exploration in Montana and North Dakota.

The leases, comprising up to 52 parcels, will have royalty rates of 16.67 percent and minimum bids will be $10 per acre, up from previous minimums.

When the Biden administration first took over, it implemented a pause on a new leasing, though the courts hampered the pause.

Meanwhile, the Inflation Reduction Act tied the future of renewable development on public lands to that of oil and gas, requiring the federal government to hold oil and gas lease sales as a condition for selling leases for renewable energy production.

FAR OUT TESTING FOR SOLAR POWER IN SPACE

Among the many space-bound satellites aboard the SpaceX rocket launched earlier this week was a small prototype designed to harvest the sun's power.

Scientists hope to show that space-based solar power is more than a futuristic concept and potentially the next big thing in clean energy.

Built by engineers at CalTech, the demonstration mission blasted off into space on Tuesday morning. The team is hoping to see if the technology is capable of working in the harsh environment of space, and ultimately launching a constellation of solar panels that would form an orbital power station, beaming energy harvested from the sun back down to Earth.