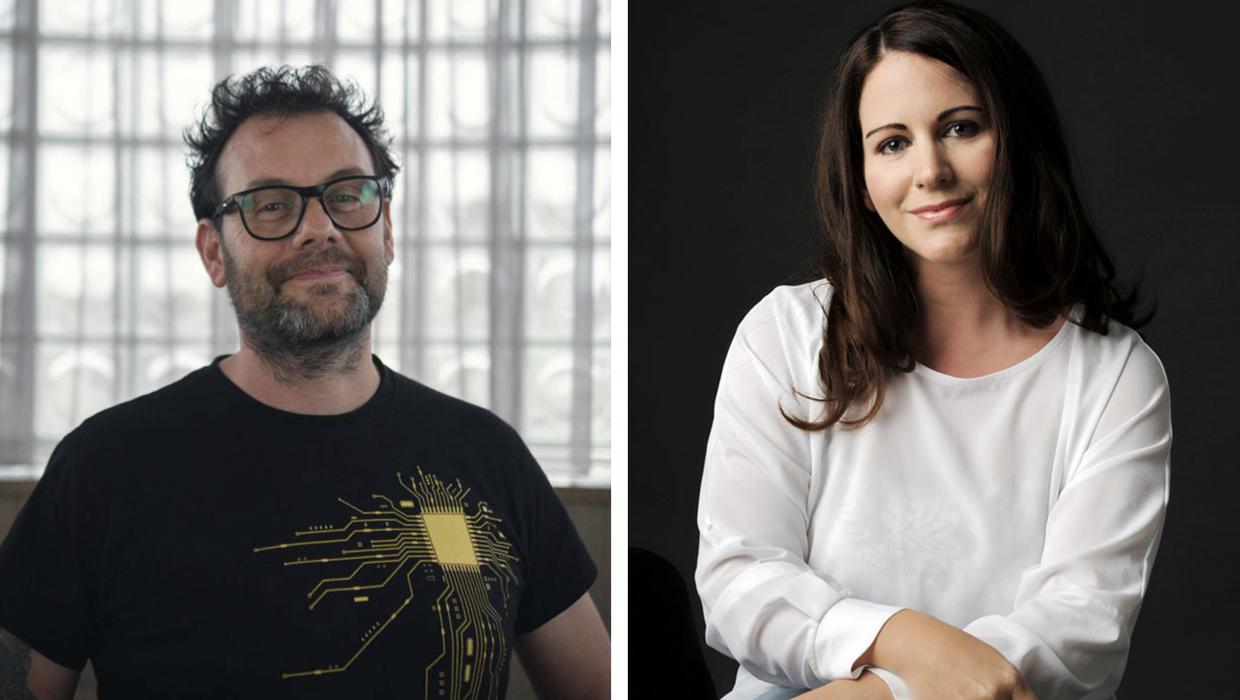 A receiver has been appointed to the Cork-based AI startup Altada, after a series of financial setbacks and funding shortfalls.

spokesperson for accountancy firm Grant Thornton has confirmed that it is dealing with the receivership of the Cork company, which was co-founded by husband and wife Allan Beechinor and Niamh Parker.

In August, the company laid off US staff and furloughed Irish employees as it sought bridging finance to “stabilise” the firm amid financial difficulties.

At the time, the company blamed “unforeseen market conditions” for a delay in a planned Series A funding round, which the founders had hoped would raise between €50m and €100m.

It had referred to its funding problems as “a temporary situation” and had promised to “bring our full team back within six weeks”.

It employed over 70 staff in offices across Europe and the US.

Altada, whose founders are shortlisted for this year’s Ernst & Young Irish company of the year, offers artificial intelligence products, citing several clients in the financial services sector. It says that it is also targeting the healthcare, travel, security and environmental technology sectors.

It describes its core technology as the “ethical and responsible use of AI, manifested through its privacy-by-design principle that safeguards personal information”.

In its most recent statement, the company claimed that it recently licensed a piece of its technology to a US customer “for a seven-figure sum”. However, spokespeople for the company declined to comment on the receivership today.