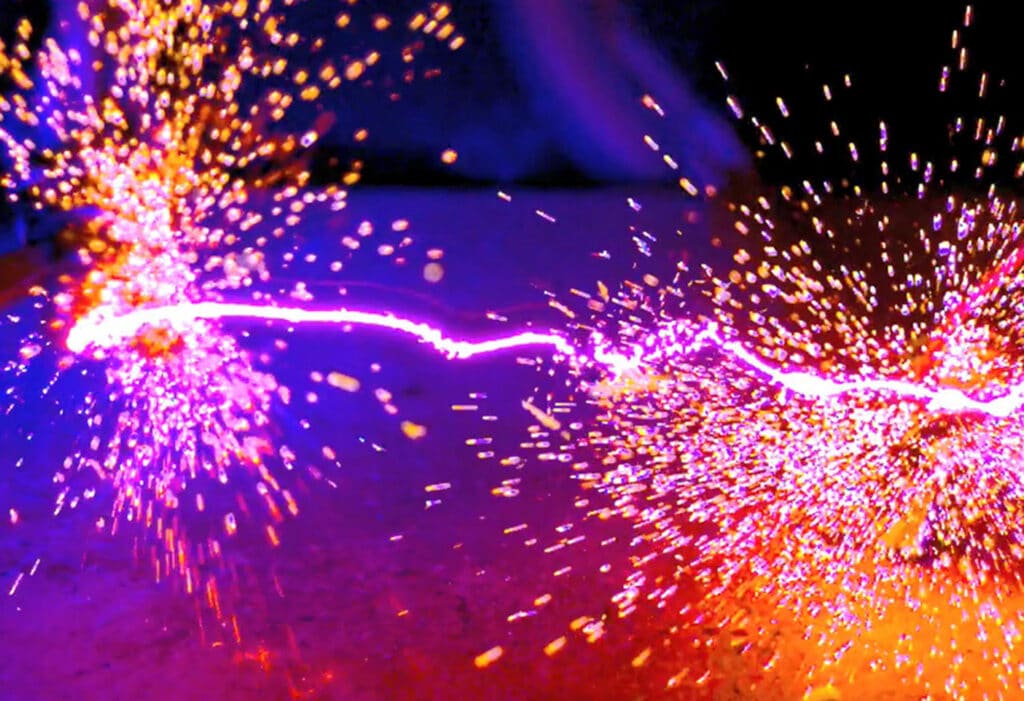 Tracking mass through harsh environments requires surrogate particles that withstand the event and endure until sampling. Scientists have previously reported on the survivability of ruggedized particulate tracers during explosions.

In a new Pacific Northwest National Laboratory (PNNL) study, scientists have created rugged tracer particles that could survive and thrive in extreme conditions.

Fluorescent dyes and other organic materials are frequently used as tracers in biological research to locate cells and detect water leaks. They perform admirably in certain circumstances but are less effective at tracing material in explosions. Their problem is: they burn.

Fellow PNNL researcher April Carman said, “Though they fared much better than organic materials in harsh conditions, the research team still needed to protect the quantum dots from the extreme conditions of a chemical explosion.”

“Finding a way to protect the tracer while maintaining its luminescent intensity proved difficult.”

The coated tracers created by the PNNL team were nearly as luminous as the original quantum dots, even though earlier silica coating techniques considerably reduced tracer brightness. Additional testing revealed that the particles could endure various pH levels for extended periods.

Hubbard said, “We knew we created something special when we saw our results.”

Lucky for the PNNL team, their synthesis method was designed to be completely scalable to produce mass quantities—from kilograms to potential tons per day.

Fellow PNNL researcher Michael Foxe said, “They can make large amounts of the tracer, but they can also customize them. “We can tune the tracer’s size and color to any specificity. The tracer can be fine-tuned to create a mimic of the mass or material that is being tracked. We can also use a variety of sizes with different colors to visualize how an explosion affects particles of different sizes.”

Scientists noted, “The tracers are rugged enough to be deployed in harsh environments to track mass and improve scientists’ understanding of environmental fate and transport. They can function under too severe conditions for traditional tracers—like in oil and gas refineries or geothermal plants. With tunable parameters and an easy-to-use system, these tracers have many potential applications for tracking material fate and transport in harsh environments.”

Carman said, “We are glad we could keep pursuing this project despite initial skepticism. We are also thrilled to see where it leads us next.”