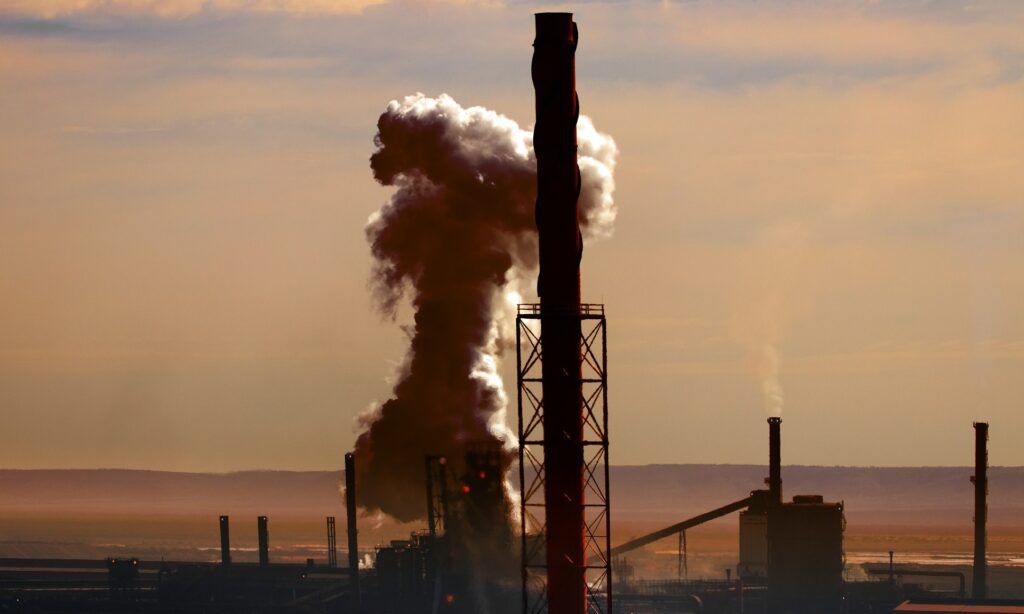 Svante has raised more than $300 million to help enhance its carbon capture and removal technology and meet the growing demand for reducing industrial emissions.

Chevron New Energies is the lead investor, and funds were received from leading companies such as GE, United Airlines, and Samsung, in a Series E fundraising round that gained $318 million. Svante will use it primarily to accelerate the manufacturing of its carbon capture technology, which is geared toward emissions-intensive industries and materials, such as steel and chemicals.

The company has developed carbon capture and removal technology that uses structured absorbent beds, known as filters. The investment will help Svante fund its commercial-scale filter manufacturing facility in Vancouver, which is estimated to produce enough filter modules to capture millions of metric tons of carbon dioxide per year for large carbon capture and storage facilities.

Svante, which began operations in 2007, uses a solid sorbent technology designed to capture carbon from industrial flue gas. It then concentrates it into a high-purity, 95% pipeline-grade carbon dioxide that can be stored or turned into materials for further industrial use.

The process is tailored specifically for the challenges of separating carbon from nitrogen in diluted flue gas, which is typically emitted at low temperatures and thin concentrations, Svante says. The carbon capture technology targets industrial decarbonization efforts in sectors such as hydrogen, pulp and paper, lime, cement, steel, aluminium, and chemicals.

The filters are also available for direct air capture and carbon removal. Driven by heavy industries, the carbon capture market is expected to be valued at $5.35 billion by 2030, according to Grandview Research.

The investment is part of numerous efforts from Chevron to increase the use of low-carbon technologies and industrial processes. The company plans to invest $10 billion toward those efforts through 2028.

Chevron recently unveiled plans to work with Japanese joint venture JERA focusing on carbon capture opportunities in the US and Asia Pacific. Earlier in 2022 the company also closed on a joint venture for a carbon capture and sequestration hub in the Gulf of Mexico off the coast of Texas. That project is estimated to sequester 225 million to 275 million metric tons of carbon dioxide.

Chevron launched the Chevron New Energies operation in 2021 to accelerate lower carbon business opportunities in carbon, capture and storage, hydrogen, renewable fuels, and emissions offsets. Chevron Technology Ventures first invested in Svante in 2014 and 2020, launched a pilot project to use Svante technology to capture carbon from post-combustion of natural gas.

The project received funding from the Department of Energy. The technology is being tested in collaboration with Svante and the National Energy Technology Laboratory at Chevron’s Kern River facility in San Joaquin Valley, California. The process is expected to get underway later this month.