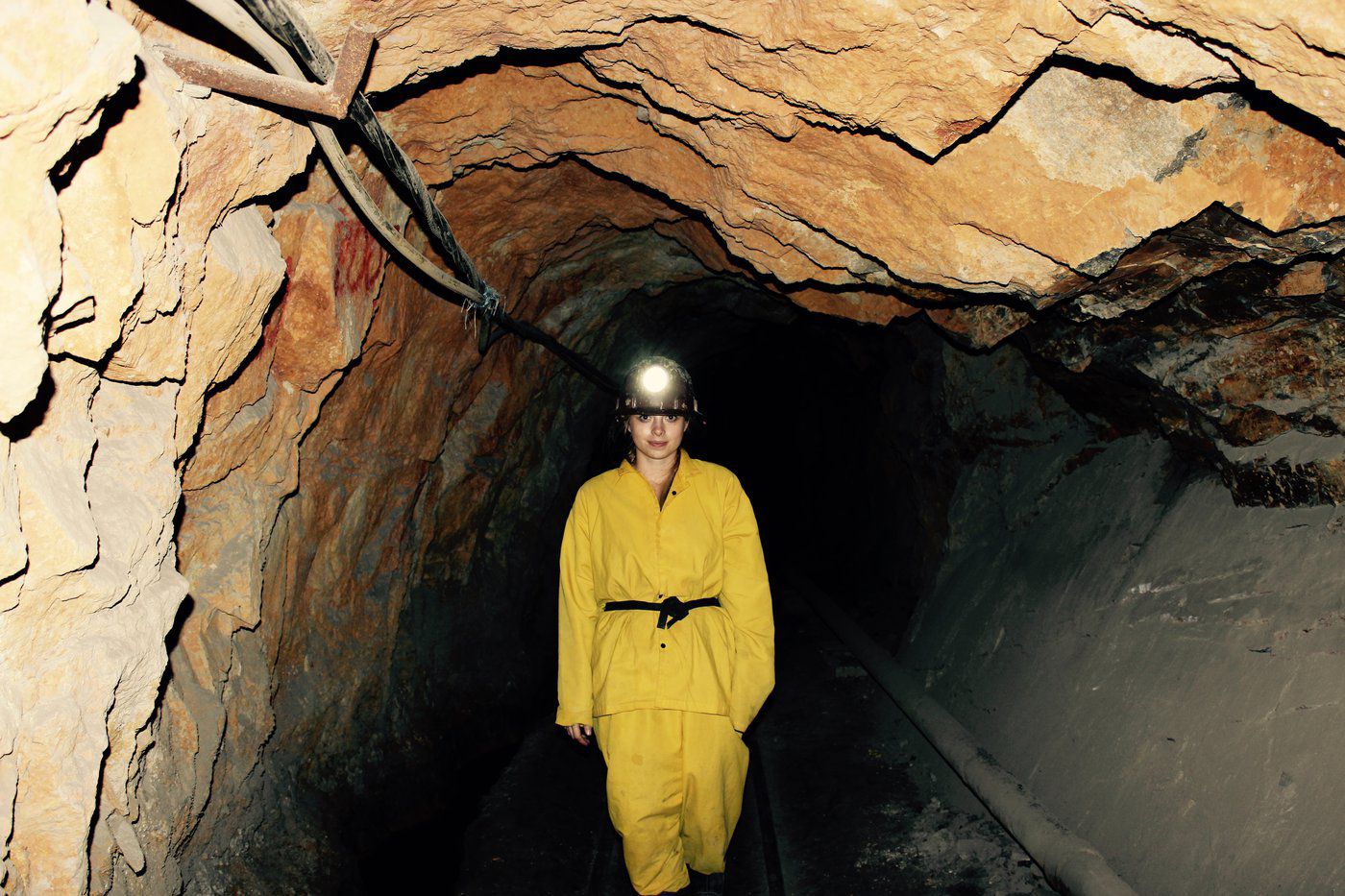 As United Nations Secretary General Antonio Gutteres recently said, keeping global warming close to 1.5 degrees requires all new coal investments to stop now with coal phased out in OECD economies by 2030 and everywhere else by 2040.

Energy supply and economic impacts of the war in Ukraine have clearly made these tasks even tougher. But the war has also provided a powerful reminder of the huge strategic and environmental risks of fossil fuel addiction.

Quitting coal need not end in economic crisis or energy shortages. Not quitting coal will certainly end in climate — and therefore economical — disaster.

Researchers have systematically reviewed the policies of nations well down the path of transitioning away from coal, guiding what works.

Governments quitting coal in a rapid, just, and orderly manner have commonly employed a proactive, collaborative and well-coordinated mix of demand and supply-side policies.

The European Union remains strongly focused on phasing-out coal by 2030. Over €80 billion (US$92.9 billion) has been allocated to strengthen skills and job opportunities in coal-dependent regions. These funds will also help leverage billions of dollars in private sector finance for clean energy infrastructure and technology.

In Australia, the new Labor government has backed its upgraded greenhouse gas emissions reduction goal with a National Energy Transformation Partnership to coordinate and integrate national and state government energy transition investments. The government also announced an AUD$1.9 billion (US$1.2 billion) Powering the Regions fund to assist traditional and new industries in regional Australia harness the economic opportunities of decarbonisation.

The economic and job creation potential of a well-managed transition from fossil fuels to renewables is now well demonstrated.

Employment in renewable energy rose to 12.7 million in 2022, an increase of over 700,000 jobs. The International Energy Agency has estimated more than 30 million jobs could be created in clean energy, efficiency and low-emissions technologies by 2030.

Importantly, as International Labor Organization (ILO) Director-General Guy Ryder said: “There is a growing focus on the quality of jobs and the conditions of work in renewable energies. The increasing share of female employment suggests that dedicated policies and training can significantly enhance the participation of women in renewable energy occupations and ultimately achieve a just transition for all”.

In Germany, collaborative planning and long-term investment in infrastructure; education; environmental technologies; and cultural and service industries have been an essential foundation for economic diversification and job creation in coal-dependent regions such as the Ruhr Valley.

In the United States, investment from President Biden’s Inflation Reduction Act will create over 550,000 jobs in industries producing renewable energy.

And in Australia, the renewable energy think tank Beyond Zero Emissions has demonstrated the potential for low-cost renewable energy to create new export earnings of over AUD$300 billion and over one million new jobs.

The challenge is ensuring those national-level economic gains extend to coal-dependent regions, where workers and communities are too often left behind.

Public support for replacing coal depends on communities and workers being convinced that governments and businesses are committed to creating secure, high-quality jobs.

The Paris Climate Agreement asks committed countries to consider “the imperatives of a Just Transition of the workforce and the creation of decent work and quality jobs following nationally defined development priorities”.

International Trade Union Confederation General Secretary Sharon Burrow reminds us that a “just transition will not happen by itself. It requires plans and policies. Transformation is not only about phasing out polluting sectors. It is also about new jobs, industries, skills, investment and the opportunity to create a more equal and resilient economy”.

In Australia, increasing awareness of the certainty of the closure of coal-fired power stations has strengthened support in coal-dependent communities like the Latrobe Valley in Victoria and Gladstone in central Queensland for a far more proactive approach to creating new economic futures and opportunities.

Amanda Cahill, CEO of The Next Economy, said: “Local governments all over Australia in coal regions are taking the reins because they’re seeing change now. We’re seeing mines that have been approved but not funded. We see early closures of power plants”.

“The biggest question is, how do you diversify those regional economies? Gladstone is a great example because there are so many opportunities people are starting to explore. It’s not just renewable energy…it’s what we could do with it. It’s things like green hydrogen, and it’s manufacturing renewable energy parts, it’s looking at land use differently. And this is what’s happening all over Australia….”

Successful strategies for accelerating the just and well-managed phase-out of coal need to be informed by understanding the diverse economic and social histories of coal-dependent countries and regions.

Countries leading the coal exodus, such as the US, UK, Germany, Spain and Canada, have often had access to relatively cheap alternatives. And they can finance new energy infrastructure and support for workers and communities in coal-dependent regions.

Coal-dependent countries such as China, India and Bangladesh must also manage rapidly growing energy demand. They face budgetary challenges in financing renewable energy and supporting regional communities. That is why developed economies have a strong practical and ethical case to help fund developing economies to achieve a rapid and orderly transition.

Coal-exporting countries, including Australia, Colombia and Indonesia, also face tough challenges in generating alternative sources of export income. And overcoming the power of vested interests. However, there is increasing awareness in these countries of the potential for low-cost renewable energy to underpin new low-emissions export industries such as green steel and green hydrogen.

How do nations turn the rhetoric of just transitions into reality while sustaining economic prosperity and maintaining political support? By delivering on the following:

John Wiseman is a Senior Research Fellow with Melbourne Climate Futures at the University of Melbourne.