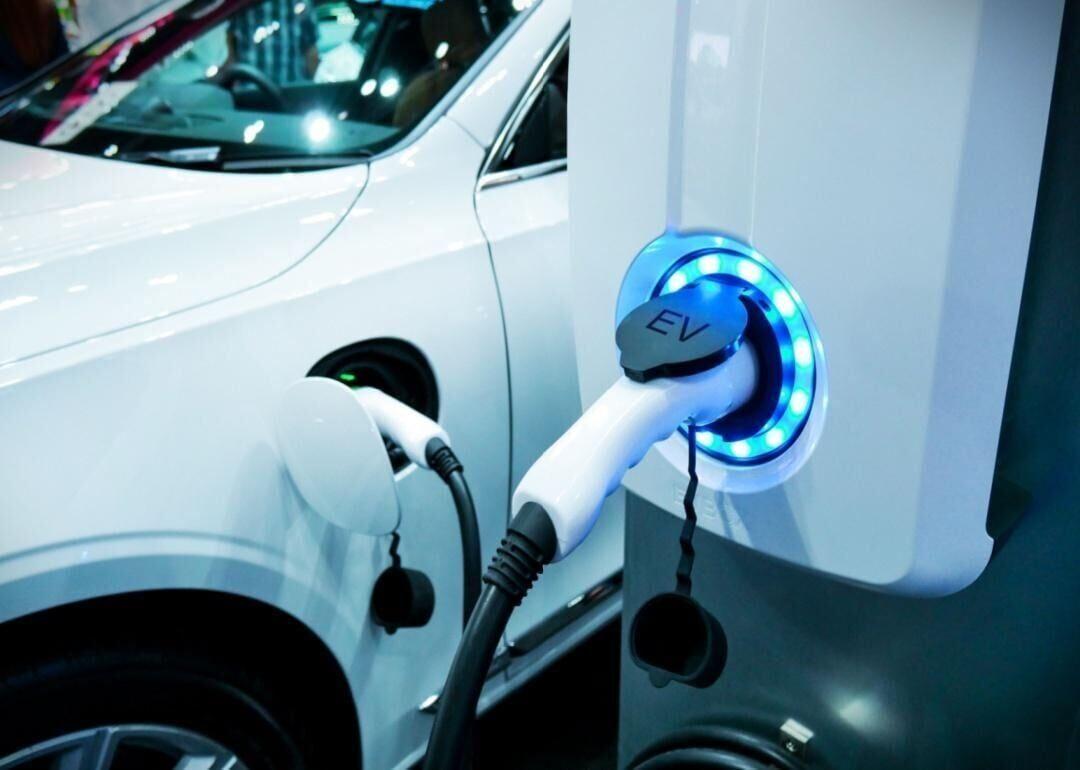 DETROIT — The head of the National Transportation Safety Board has expressed concern about the safety risks that heavy electric vehicles pose if they collide with lighter vehicles.

The official, Jennifer Homendy, raised the issue in a speech Jan. 11 in Washington to the Transportation Research Board. She noted, by way of example, that an electric GMC Hummer weighs about 9,000 pounds, with a battery pack that alone is 2,900 pounds — roughly the entire weight of a typical Honda Civic.

“I’m concerned about the increased risk of severe injury and death for all road users from heavier curb weights and increasing size, power and performance of vehicles on our roads, including electric vehicles,” Homendy said in remarks prepared for the group.

The extra weight that EVs typically carry stems from the outsize mass of their batteries. To achieve 300 or more miles of range per charge from an EV, batteries have to weigh thousands of pounds.

Some battery chemistries being developed have the potential to pack more energy into less mass. But for now, there’s a mismatch in weight between EVs and smaller internal combustion vehicles. EVs also deliver instant power to their wheels, accelerating faster in most cases than most gas-powered cars, trucks and SUVs.

Homendy said she was encouraged by the Biden administration’s plans to phase out carbon emissions from vehicles to deal with the climate crisis. But she said she still worries about safety risks resulting from a proliferation of EVs on roads and highways.

“We have to be careful that we aren’t also creating unintended consequences: More death on our roads,” she said. “Safety, especially regarding new transportation policies and technologies, cannot be overlooked.”

Homendy noted that Ford’s F-150 Lightning EV pickup is 2,000 to 3,000 pounds heavier than the same model’s combustion version. The Mustang Mach E electric SUV and the Volvo XC40 EV, she said, are roughly 33% heavier than their gasoline counterparts.

“That has a significant impact on safety for all road users,” Homendy said.

The NTSB investigates transportation crashes but has no authority to make regulations. For vehicles, such authority rests largely with the National Highway Traffic Safety Administration.

Even apart from EVs, the nation’s roads are crowded with heavy vehicles, thanks to a decade-long boom in sales of larger cars, trucks and SUVs that’s led to extreme mismatches in collisions with smaller vehicles. But electric vehicles are typically much heavier than even the largest trucks and SUVs that are powered by gasoline or diesel.

Michael Brooks, executive director of the nonprofit Center for Auto Safety, said he, too, is concerned about the weight of EVs because buyers seem to be demanding a range of 300 or more miles per charge, requiring heavy batteries.

Brooks said that setting up a charging network to accommodate that may be a mistake from a safety perspective.

“These bigger, heavier batteries are going to cause more damage,” he said. “It's a simple matter of mass and speed.”

Brooks said he knows little about the safety risks of increasing vehicle weights. In 2011, the National Bureau of Economic Research published a paper that said being hit by a vehicle with an added 1,000 pounds increases by 47% the probability of being killed in a crash.

He points out that electric vehicles have high horsepower ratings, allowing them to accelerate quickly even in crowded urban areas. “People are not trained to handle that type of acceleration. It's just not something drivers are used to doing,” Brooks said.

Also, many newer electric SUVs are tall with limited visibility that poses risks to pedestrians or drivers of smaller vehicles, he said.

Sales of new electric vehicles in the U.S. rose nearly 65% last year to 807,000 — about 5.8% of all new vehicle sales. The Biden administration has set a goal of having EVs reach 50% of new vehicle sales by 2030 and is offering tax credits of up to $7,500 to get there. The consulting firm LMC Automotive has made a more modest prediction: It expects EVs to make up one-third of the new-vehicle market by 2030.