The name West Frisian is well-known in the seed industry, particularly for vegetable and flower varieties. Half of the world's vegetables come from here. And this week, visitors from a wide range of nations are pouring into the area to view the yearly innovations. However, what seed breeding entails is still unclear to the West Frisians themselves. Obviously, the company image needs to be improved.

Technology plays an increasingly important role, explains Carolien Wagenaar of Seed Valley. Call it the West Frisian version of Silicon Valley. Because where there (San Francisco, USA) are all the tech companies, most of the seed companies are in West Friesland.

What is seed breeding?

You see the muddy boots less often these days than the white coats of people working in the laboratories. Because seed breeding is above all testing, testing and more testing. Looking for seeds that, for example, grow faster, need fewer nutrients, and are more resistant to diseases or weather changes.

Climate and food waste play an important role. Take for example the lettuce leaf that fits exactly on a hamburger or the cauliflower that grows in smaller stalks, just to give concrete examples.

But most developments are less visible. For example, Incotec of Enkhuizen makes coatings (layers) around seeds. At first glance, this may not seem so important, but it contains all kinds of nutrients and protective substances that also make crops grow more efficiently. And Enza Zaden uses big data. Growers worldwide share their data on the growth of their vegetables. This makes it possible to see which crop does best under which conditions.

And then this is just a small insight into the seed breeding industry. I always say you can do all the work you want here, except if you want to work in healthcare. Crop care, marketing, logistics, IT, laboratory work, administrative work and so on, said Seed Valley's Carolien Wagenaar.

Just a few facts in a row. West Frisian seeds are exported to dozens of countries worldwide, with total sales exceeding billion euros. And what's more, the seed companies are one of West Friesland's largest employers. And the stretch is not over yet. Last year there were more than 353 new vacancies, this year the counter already stands at 280, Wagenaar said. Consequently, there is a lot of investment. In 2019, Syngenta built another new innovation center for nearly 40 million euros.

And like every year, in Week 39, industry people from all over the world come to West Friesland this week to see the new innovations on the seed companies' many test fields.

So why is the company still unknown?

But how is it that the average resident actually knows so little about the successful West Frisian seed industry? Carolien Wagenaar of Seed Valley tries to explain. It's just not really in people's minds. It's ignorance, and we do want to do something about that with Seed Valley.

Because apart from the fact that people know little about it, there is also a huge shortage of scholars and thus future personnel. The intake is far too low, actually from all levels of education. But the most acute is now the MBO. We are working to make VMBO students more familiar with the sector so that more people choose a green education. 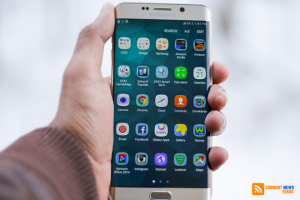 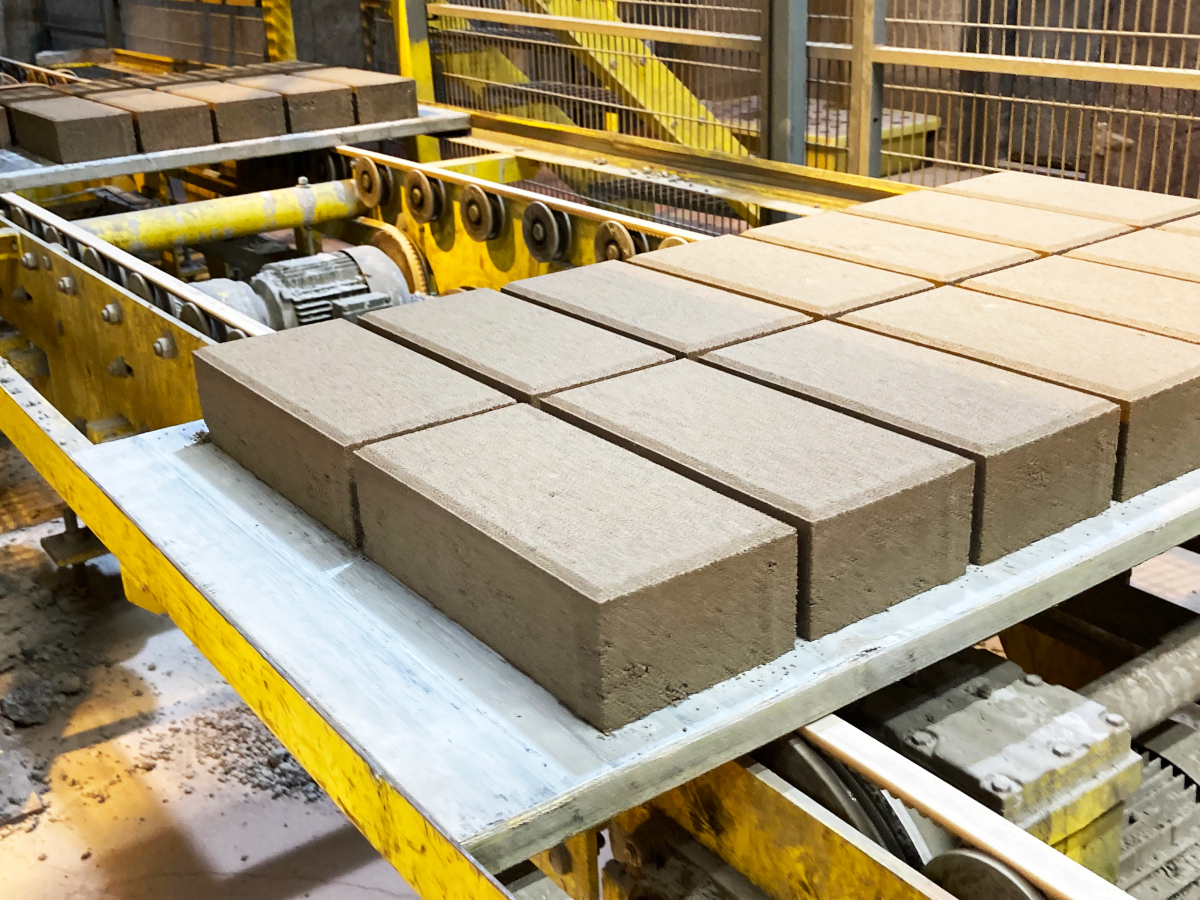