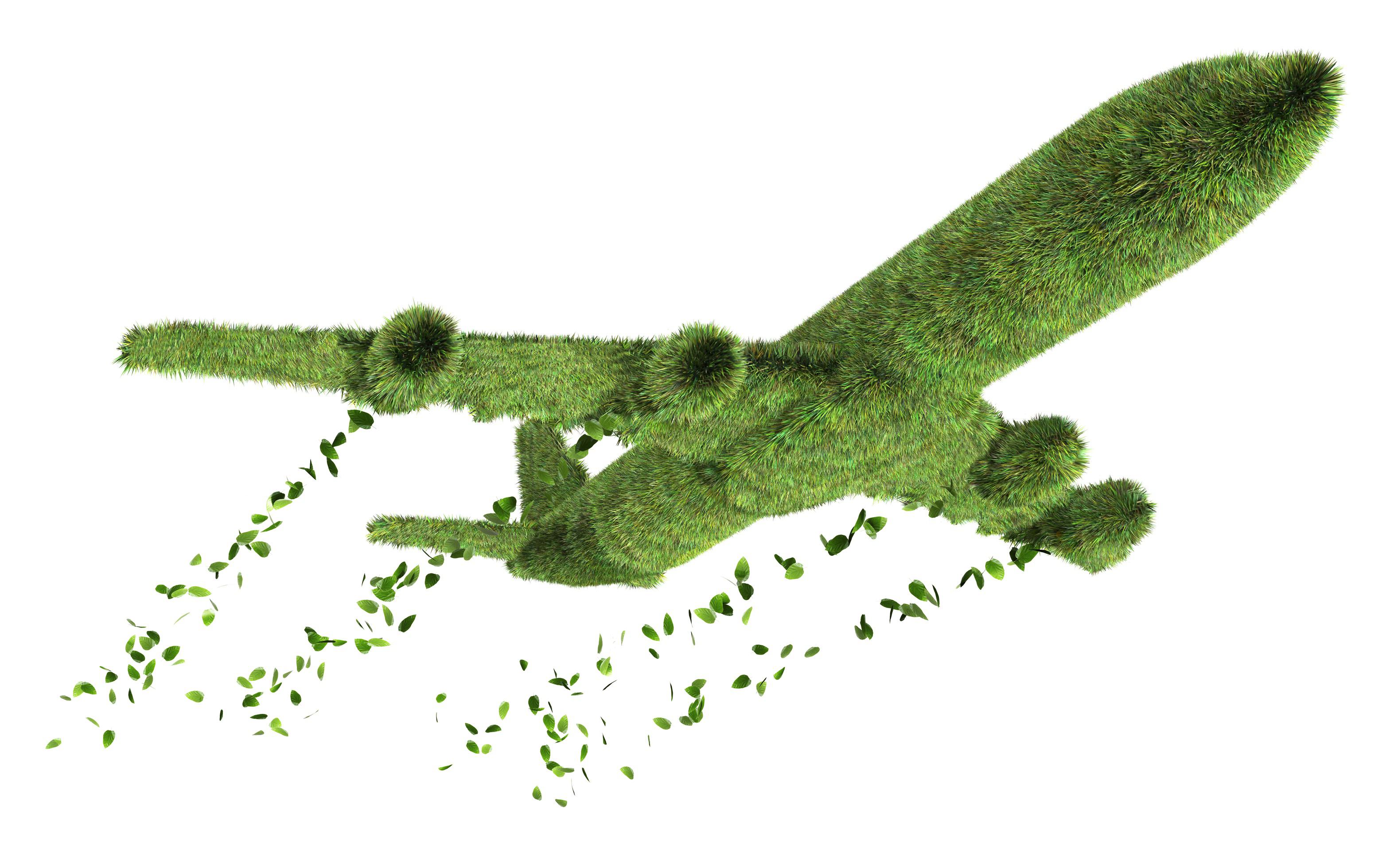 Aviation gets a lot of criticism for its carbon emissions. While the reality is that its contribution is far less than most other forms of transport, it is also going to be much harder to decarbonize, particularly long-haul flights. Most road transport can be effectively electrified, but there’s no technology yet to deliver electric planes that can fly intercontinental distances. Sustainable jet fuel provides a possible solution, and Alder Fuels reckons it has the most viable option.

One-fifth of global CO2 emissions come from transportation, and 24% if you just consider direct energy usage. Within that, aviation is just 11.6% of transportation’s carbon footprint, or 2.5% of the global total. That’s much less than the 15% of global emissions from road transport, but it’s still significant. Many forecasts see the volume of CO2 from personal road transport dipping close to zero in 50 years, while aviation remains almost unchanged over the same period. By this time, it will be the dominant transportation contributor.

If we reach global warming reduction goals, we must find an alternative to jet fuel. One option is fuel created from “residual fat oils and greases” (aka FOG). These are the waste byproducts of the food industry, such as beef fat, and in 2016 AltAir Fuels successfully trialed producing fuel from this source using a converted refinery in Southern California and technology from Honeywell UOP. United Airlines, Boeing and Gulfstream collaborated in the test of Honeywell Green Jet Fuel produced by AltAir.

However, Bryan Sherbacow, COO at AltAir, realized that there wasn’t enough FOG to scale this fuel up, even though it worked well. So in 2021 he founded Alder Fuels, which aims to create sustainable fuels from vegetable biomass instead. There is some skepticism about biomass-derived fuels because they could entail the conversion of perfectly good arable land away from food production, or the destruction of primary forest. However, Alder only uses woody biomass that is already a waste product, such as residue from forest management, rather than cutting down virgin woodland. It also works with the waste from sugarcane growing, which is often burned, for example, in India. Putting this to better use would be a positive step.

However, Alder hopes to create a truly scalable sustainable fuel via purpose-grown energy grasses. These can be farmed on land that is not usable for food production, which will have a higher financial value anyway. Alder describes energy grasses as carbon negative. Not only do they take CO2 out of the air during photosynthesis (which is then returned to the atmosphere when the fuels are burned), but the roots also sequester CO2 into the ground, where it remains. This could mean that Alder’s fuels improve the atmosphere rather than just not damaging it further.

Alder is trying to build a business around a crude oil substitute it calls Alder Greencrude. This can be refined into various fuel types using existing infrastructure, although jet fuel is likely to be one of the products with the highest value. Greencrude can also be employed as a replacement for other oil-derived products such as chemicals and plastics. Alder is currently working with University of Illinois to develop its technology.

Of course, even if environmental issues inspire Alder, whether its fuels can be cost-effective will be the make-or-break factor. Currently, biofuels derived from beef tallow FOG produce a raw material costing around $6 a gallon, resulting in a fuel price of $7-8 per gallon. At the time of writing fossil crude oil (WTI crude) was $77.20 a barrel, which equates to $1.84 a gallon. FOG fuel can’t currently compete with fossil. But Alder reckons its biofuel can hit $1.20 a gallon. When made with forest residue, it will cost more, but sugar cane waste will be less, and purpose grown energy grass a lot less. That could make Alder Greencrude a true economic competitor to fossil crude oil.

Demonstration flights using Alder’s sustainable jet fuel will take place in 2023 in partnership with Boeing, United Airlines and General Electric. Further demonstrations are planned with Gulfstream and Rolls Royce. If Alder Greencrude can hit the promised price level, it has a potentially very lucrative future for aviation.

However, Alder isn’t aiming its fuels at sectors already doing well with electrification, such as personal transport. The focus is on areas that are proving hard to decarbonize. While short and even medium haul flying is likely to become electrified within the next decade, long haul won’t be. Although e-fuels present another alternative, Sherbacow doesn’t see these as sufficiently scalable to meet the needs of aviation when the e-fuels employ extremely costly carbon capture. Alder’s biomass captures and even sequesters carbon using the natural capabilities of plants without an energy-intensive industrial process.

I came across Alder at the Extreme E final in Uruguay. The company has already been supplying its renewable diesel for generators used by Formula E. It is now talking to Extreme E about potentially helping to decarbonize the St Helena ship this race series uses to transport its equipment between locations. St Helena is currently a chink in Extreme E’s sustainability armour because marine fuels are another area where a sustainable option is not yet widely available. Shipping makes a similar level of greenhouse gas contribution to aviation.

Where we can, we need to get away from burning things. Sustainable combustion fuels are generally carbon neutral, meaning while they take CO2 out of the atmosphere during production, they put it back when burned. In the long run, we need to take CO2 out of the atmosphere and not put it back. However, unless humanity decides to stop using long-haul flying, which is unlikely to happen given how populations have distributed themselves globally, we need a sustainable alternative to jet fuel. Suppose Alder Fuels can provide these in a way that is carbon-negative, as claimed. In that case, it could be a viable option and one that could be implemented soon enough to help combat the climate change problems we face while maintaining the globetrotting lifestyles we have come to take for granted. 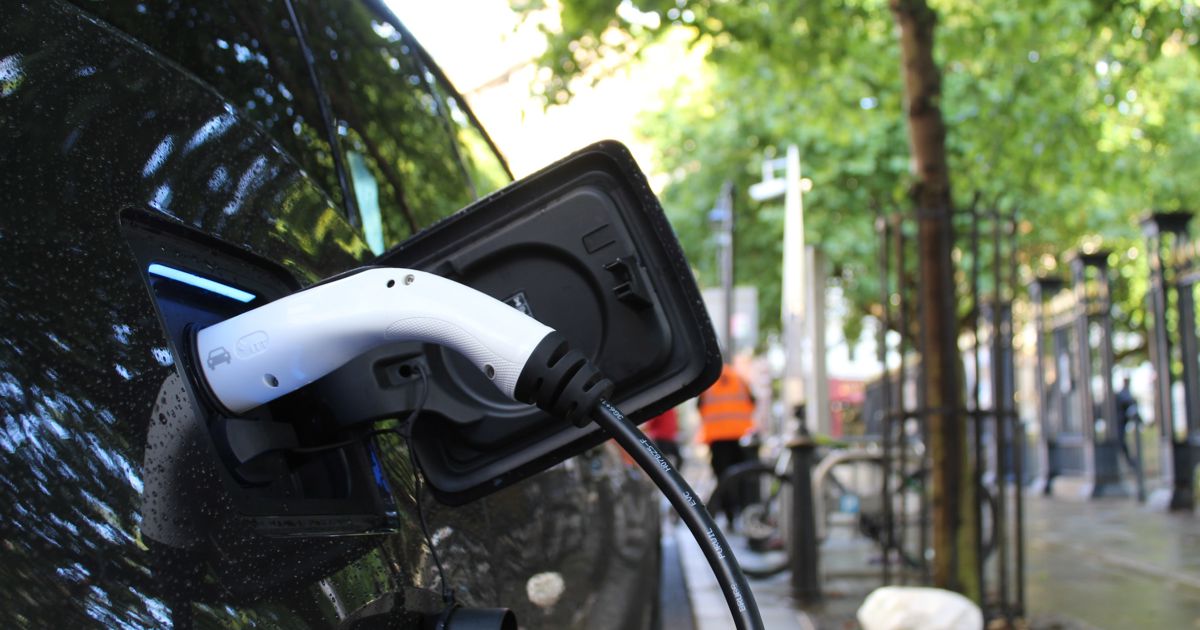 Recycling guides the fastest and greenest route to cleaner technologies