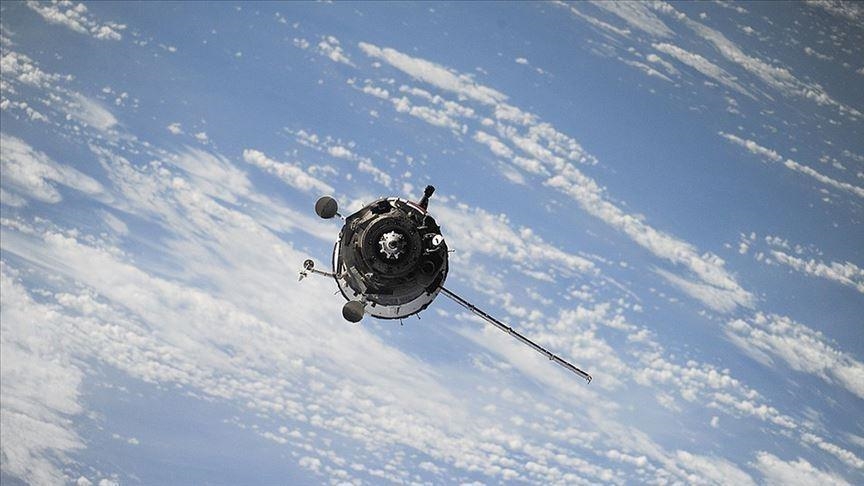 China launched a new satellite into planned orbit on Saturday, saying it would be used primarily for in-orbit testing of new technologies.

Local media reported that the Shiyan-20 C satellite was launched at 9.01 a.m. local time (0101GMT) on a Long March-2D carrier rocket from the Jiuquan Satellite Launch Center in northwest China.

Designed and built by the Shanghai-based Innovation Academy for Microsatellites of the Chinese Academy of Sciences, the spacecraft will test new technologies, such as space environmental monitoring, the China Daily said.