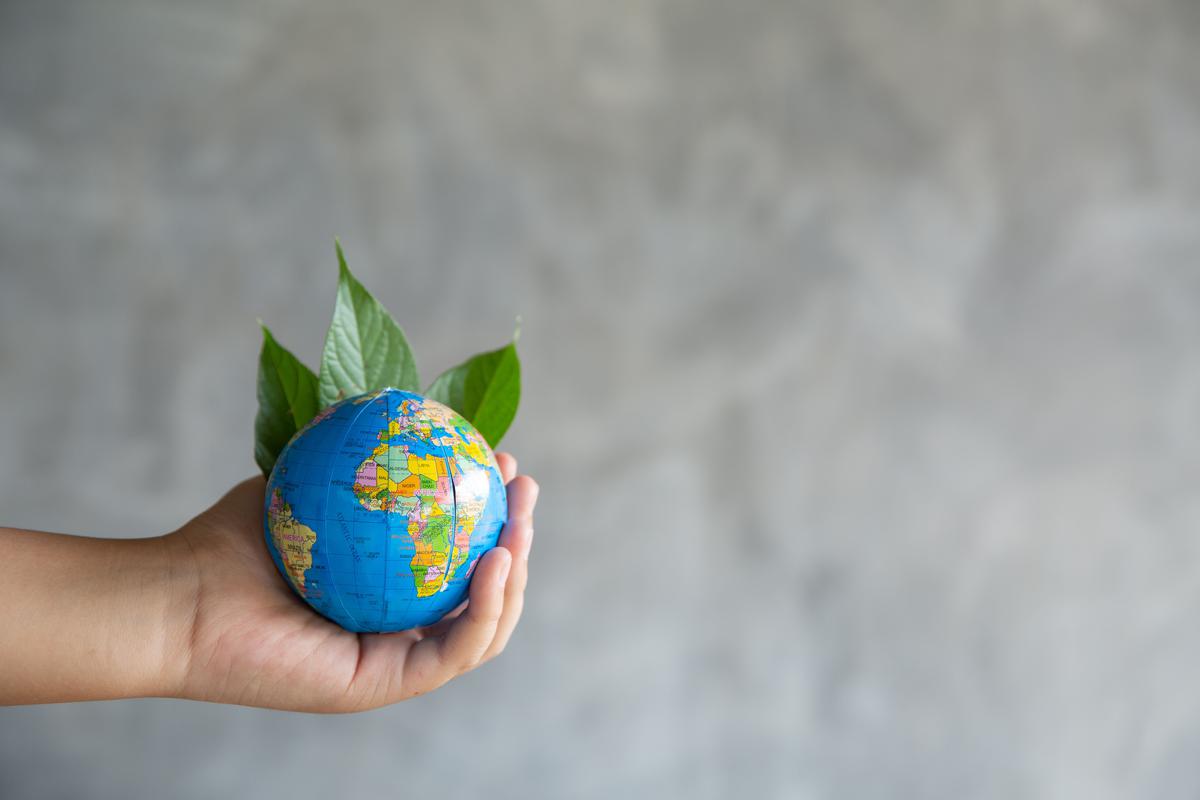 The story so far: At the ongoing COP27 conference, Secretary-General of the United Nations (U.N.), António Guterres said, “We must have zero tolerance for net-zero greenwashing.” He made the remarks during the launch of a report titled ‘Integrity Matters: Net Zero Commitments by Businesses, Financial Institutions, Cities and Regions, by the organisation’s High-Level Expert Group, instituted in March this year.

Referring to the recent net-zero commitments made by private companies and sovereigns, the Secretary-General observed that they had “varying levels of rigour and loopholes wide enough to drive a diesel truck through.”

Catherine Mckenna, the committee chair, also expressed a similar viewpoint, saying that “bogus net-zero claims drive up the cost that ultimately everyone would pay. Including people not in this room, through huge impact, climate migrations and their very lives.”

Greenwashing refers to misleading the general public into believing that companies, sovereigns or civic administrators are doing more for the environment than they are. This may involve making a product or policy seem more environmentally friendly or less damaging than it is.

Environmentalist Jay Westerveld coined the term in 1986. During a 1983 stay in Fiji, he came across notes next to towels in a particular resort. The note asked customers to reuse the towels and help reduce ecological damage to the ocean and the coral reefs. While it may appear to be an environment-friendly practice, in reality, the endeavour was for the hotel to save up on laundry bills. As Mr Westerveld told The Guardian, “They were in the middle of expanding at the time and were building more bungalows.”

The phenomenon came into practice as consumers and regulators, owing to greater awareness and environmental consciousness, increasingly sought to explore planet-friendly, recyclable and sustainable ‘green’ products. By 2015, 66% of consumers were willing to shell out more for an environmentally sustainable product.

How is it done?

Although several companies, cities, states and regions have committed to reaching net zero, in the absence of regulation, many of these pledges are not aligned with the science of achieving the same. They do not have enough detail to be credible, the report notes.

Additionally, the inconsistent use of the terms ‘net-zero’, ‘net-zero aligned’, ‘eco-friendly’, ‘green’ and ‘ecological’ are not accompanied by satisfactory evidence to substantiate their claims. In April, the U.S. Federal Trade Commission penalised retailers Kohl and Walmart $5.5 million for misleading customers about their home furnishing products being made of bamboo. In reality, they were made of rayon — a fibre made from cellulose whose manufacturing entails using harmful chemicals such as sodium hydroxide that are hazardous to the environment.

Why does greenwashing happen?

It is done primarily for a company to either present itself as an ‘environment-friendly’ entity or for profit maximisation.

The latter could be achieved by either introducing a product, catering to the inherent demand for environment-friendly products, or, in certain instances, using the larger idea as a premise to cut down on certain operational logistics and providing consumer essentials (as illustrated in the example above).

“If greenwash premised upon low-quality net zero pledges is not addressed, it will undermine the efforts of genuine leaders, creating both confusion, cynicism and a failure to deliver urgent climate action,” the High-Level expert committee’s report states. It is thus necessary to establish a level-playing field and measures where actions correspond with stated ambitions, and it points out.

What does it have to do with the financial sector?

Thus, if the financial sector is to respond effectively to the demand for products that endeavour to introduce positive economic changes, it is imperative that ‘greenwashing’ is averted and that customers are accorded the right information and standards.

Consultancy services provider KPMG notes that financial services providers expect increased scrutiny of a company’s Environmental, Social and Governance (ESG) credentials from regulators, shareholders, customers, and other stakeholders. In May this year, the market regulator Securities and Exchange Board of India (SEBI) constituted an advisory committee to look into all ESG-related matters. Among other things, the committee endeavours to institute norms for continuous enhancement of disclosures specific to ESG Schemes of Mutual Funds, focusing on mitigating risks of mis-spelling and ‘greenwashing’.

What are the broader expectations from the financial sector?

Broadly, financial institutions are expected to fund the transition towards renewable energy and discourage investments in further harnessing conventional energy sources such as coal, oil and gas.

The Expert Committee recommends that financial institutions immediately discontinue all lending, underwriting and investments in companies wanting to strengthen or expand their coal-related infrastructures, such as power plants and mines. As for oil and gas, it recommends discontinuing all investments involving the exploration of new oil and gas fields, expansion of existing reserves and further production.

Instead, it says that companies should facilitate increased investment in renewable energy and institutions aligned to facilitate net zero emissions by 2050.

What are the recommendations to combat ‘greenwashing’ in the non-financial sector?

The committee states that non-state actors cannot claim to be net-zero while building or investing in new fossil fuel supply. As per the report, coal, oil, and gas account for 75% of global greenhouse gas emissions. Thus, net zero pledges are incompatible with continued fossil fuel investment.

It states, firstly, that companies must work towards reducing emissions across their entire value chain and not limit the endeavour to only one part of the chain. Secondly, the companies must not invest, through any means, in harnessing fossil fuels or engage in deforestation and other environmentally destructive activities.

In addition, companies cannot compensate for this investment using cheap credits that “often lack integrity”. For perspective, carbon credits work as a permit allowing the holder to emit a stipulated amount of carbon dioxide or other greenhouse gases.

Further, all state and non-state actors must ensure a ‘just transition’ so livelihoods are not affected.

The committee also recommends transitioning from voluntary disclosures (about net emissions) to regulatory norms. Verification and enforcement in a voluntary space can be particularly challenging. A regulatory mechanism would ensure that non-state actors also put forth their net-zero commitments in case they have not. This, in turn, would also induce competitiveness in the space — made possible by standardised norms and regulations.