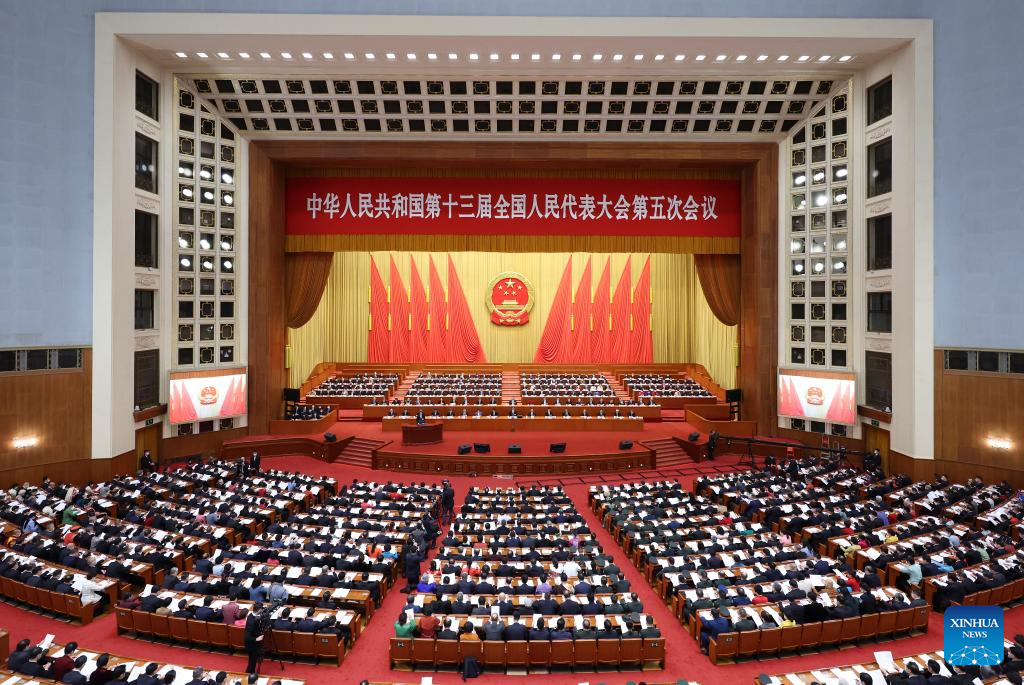 General Secretary Xi Jinping's speech at the opening ceremony of the 20th CPC National Congress set forth a long-term strategic blueprint for China to navigate its development in a rapidly changing and extremely volatile, and unpredictable world.

After a clear review of China's stages of reforms since its opening in 1979, Xi acknowledged past accomplishments but recognized the challenges of our present time and the systemic global risks of the future. He emphasized the need for further structural reforms in the Chinese economy, focusing on the quality of growth over quantity. This will require further development of technology industries, aeronautics and space exploration, and environmental technologies to address climate crisis and energy efficiency.

China's leadership has recognized the risks inherent in a debt-driven social media-based economy, as has been embraced by many Western nations. Readjustment away from this Western model to emphasize the real economy rather than just a virtual debt-funded economy will witness a re-allocation of capital on solid development rather than margin trading. Realization of a growing complex international environment, and the breakdown of globalization in the post-COVID-19 era, has required a readjustment of China's economy from outbound export reliance to one of domestic development and consumption.

China's leadership also recognizes that certain Western systems are driven by the elite capital concentration that determines political agendas and politicians' careers, making for an inefficient government. It is opting instead for long-term planning guidance of market economics with the government setting agendas and using capital rather than using it. Regulation of capital markets, insurance and financial products will be in the interest of overall social stability.

There was less focus on economics, little mention of monetary or financial policy as in past congresses, and clear recognition of the importance of social security and agricultural stability. Farmers' rights indicate less rapid real estate development, especially when it infringes upon fertile agricultural land. Food security in an increasingly uncertain world underlies all of this.

High-quality development will be emphasized over lower sector industries. The impact on foreign investment will shift away from lower-level manufacturing of cheap products for export, real estate and tourism, shifting toward higher technology, technology services and key industrial investment. Emphasis will be on the digital economy and new industrialization that will seek to streamline distribution chains, requiring infrastructure upgrades to achieve this.

The message is that past emphasis on economics alone is not enough. Economic development will need to assure social stability and security for long-term sustainability. The indicator's emphasis on the domestic circular economy will become increasingly important in the post-COVID-19 global environment. We can expect continued emphasis on prevention as the cure.